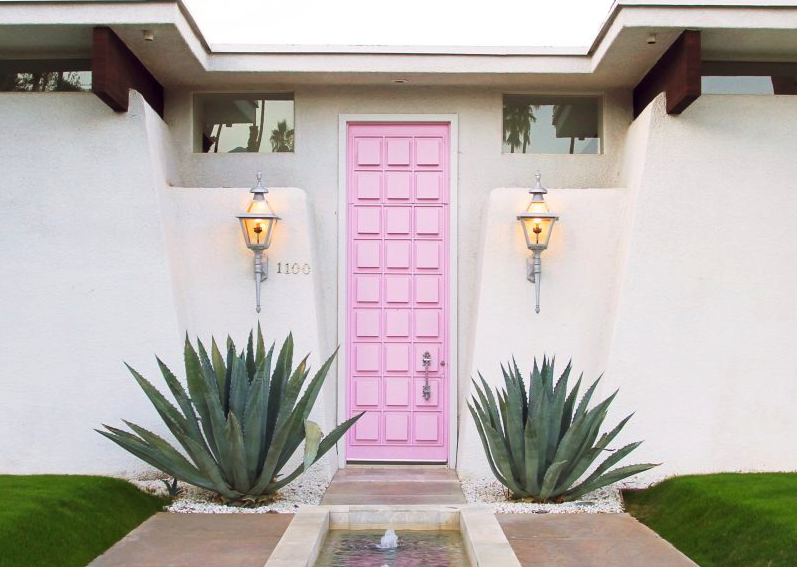 These extended safer-at-home orders have left us all feeling like we need a little color & inspiration in our homes, especially since many of them are now doubling as offices and tripling as classrooms. Oddly enough, this color was on our minds before the entire world started having to sequester themselves, and it’s the perfect hue to help calm your nerves & still leave you with a sense of overall warmth, like a pair of mittens from your grandma.

Pink didn’t really even have its own name at first,  it was only considered a “faded red” until the 17th century.  Another crazy factoid: originally it was used as a color for boys not girls.  Boys were considered to have a more “rosy future” then girls. It didn’t become an overtly feminine hue until the mid 19th century that the tides turned and the more roseate color was considered as feminine. Then in the 1970’s the hue was used against the male public,  a color called Baker Miller pink (think Pepto) was utilized in locker rooms, drunk tanks and solitary units in prisons to help decrease testosterone and/or aggression in males.  Is that why we get the “pink tax” as well? It’s a well known fact that women pay more for necessity items than men. Toilet paper is free in all public restrooms because it’s necessary, but we’re still paying out of our eyeballs for period products, even though we need them just as much. Hm. Anyway.

Now men can rock pink as much as woman do, we see it in all eras of design in different formats and you can find a way – large or small – to play with this rosy tone.

Let’s chitty-chat about one of some of the most successful pinks that won’t leave you running for the hills:

Pink Ground No. 2020 by Farrow and Ball – Soft and soothing without being sugary. 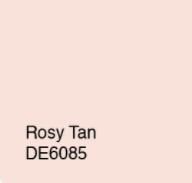 Rosy Tan DE6085 by Dunn Edwards
This aptly named hue is on the warmer side of neutral, keeping it from being too pink so it doesn’t get overwhelming.

Rosy Tan DE6085 by Dunn Edwards
This aptly named hue is on the warmer side of neutral, keeping it from being too pink so it doesn’t get overwhelming. 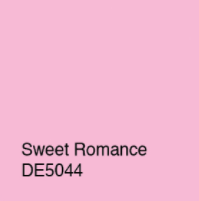 Sweet Romance DE5044 by Dunn Edwards
If you’re feeling frisky (like the door pictured above) this is the pink you want to make friends with. 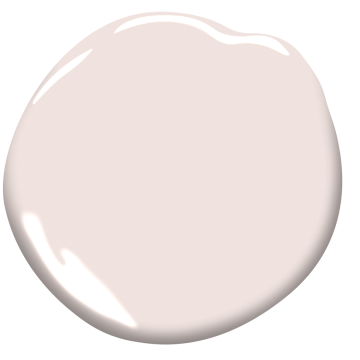 First Light BM 2102-70 by Ben Moore
Think of this particular shade as almost neutral, the perfect accent that doesn’t pick sides. Use it on doors, as an artistic accent, or even as an exterior color. It’s not terribly bright or overtly pink – a muted tint with a little splash of warmth that can make any room feel cozy and comfortable.

Where to Use Pink

An unexpected twist of a medium pink tile & sink create a statement.
Photo cred to CimónAlisa

A little can go a long way, two accents in this tone completely change the cold white on white & pep it up!
Photo credit to thezoereport.com

Now’s the time to take on small projects – paint that chair that is peeling or the closet doors! What are the stair risers – something that can bring a smile to your face every time you enter the room.

Oh, my friends. Though we’re embracing it for its warm-fuzzies inducing properties because that’s what we collectively need at this particular time, pink is actually a pretty freakin’ punk rock color, which is also maybe what we need right now.  (Did you really think I’d skip over this part?)

Pink hats flooded Washington D.C. and 672 other cities during the Women’s March in 2017 to stand up for women’s rights. 7 million of us marched. Seven. Million.

The Gulabi Gang in India don bright pink sarees (and carry pink bamboo staffs!) as a symbol of their fight against social injustice. Their mission is to “support and train women to enhance their basic skills to become economically secure and develop the confidence to protect themselves from abuse through sustainable livelihood options.” They carry the bamboo staves to protect themselves against the violent resistance they’ve met from some of the men in the area, which is one of the highest in the region in female illiteracy, domestic violence, and child marriages.

Take a moment to check out their website and let their badassery sink in.

Want to rock a badass pink in solidarity with these sisters? Try the appropriately named Fiery Fuschia DEA101 by Dunn Edwards

I know that deciding to go pink may seem a little scary since it can go so Pepto-wrong so quickly, so if you’re having a hard time visualizing how to properly incorporate this absolutely fabulous, versatile hue, snag a Virtual Color Consult and we’ll help you find the perfect pink! 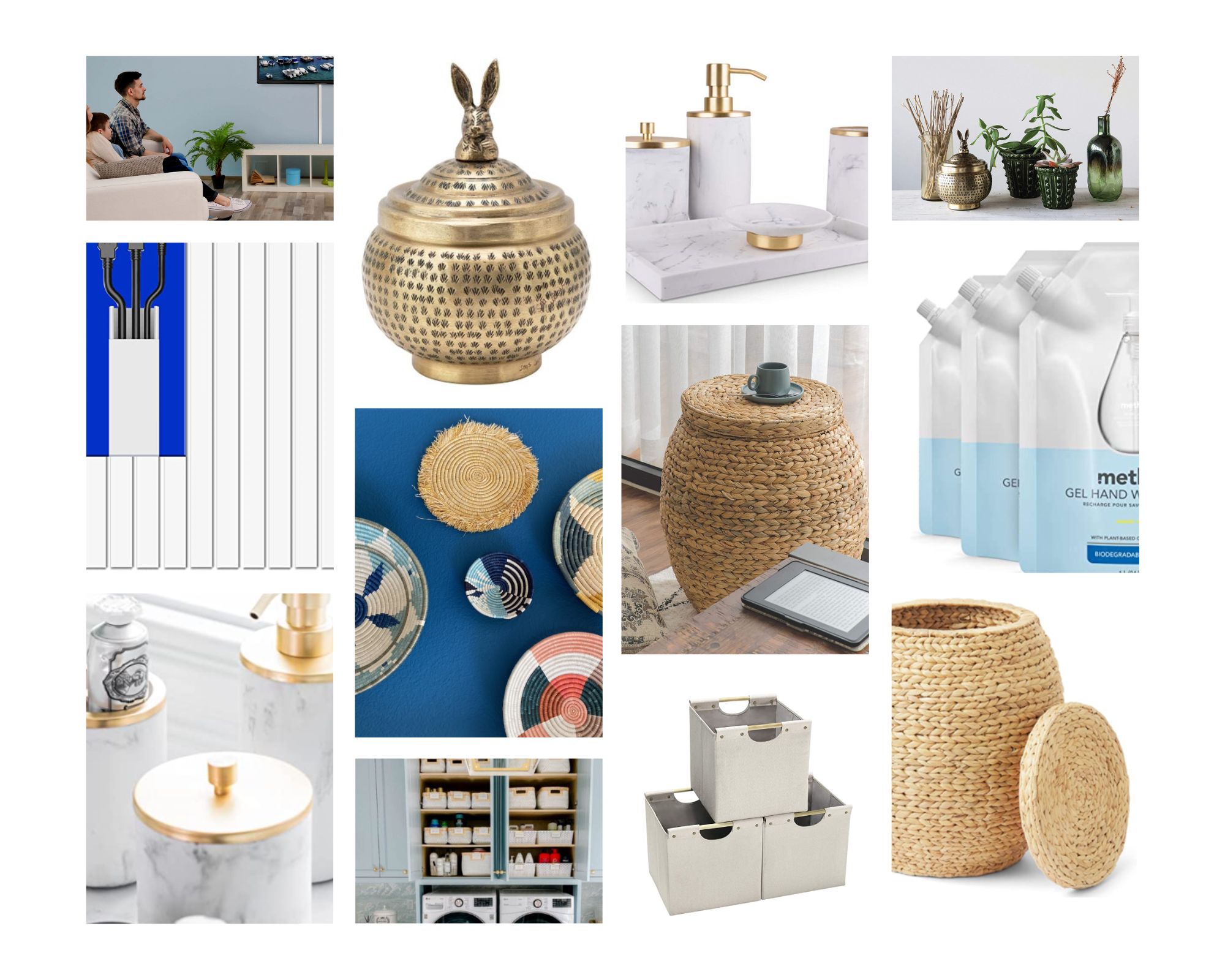 Design Team Favorites Under $40: From Amazon! 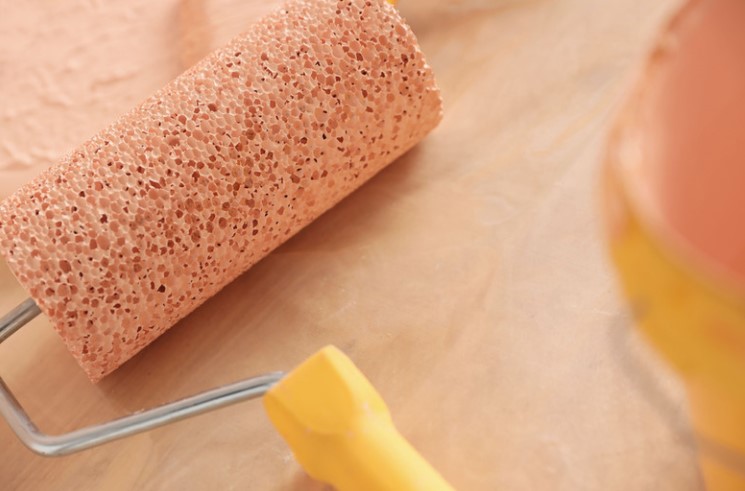 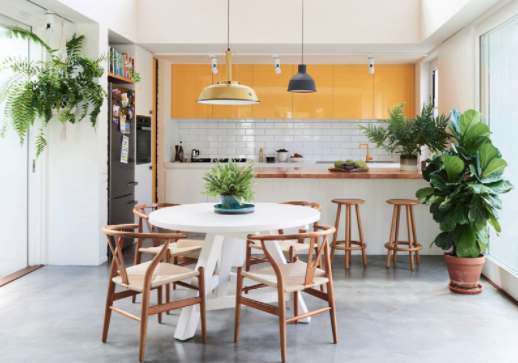 Color me in sunshine 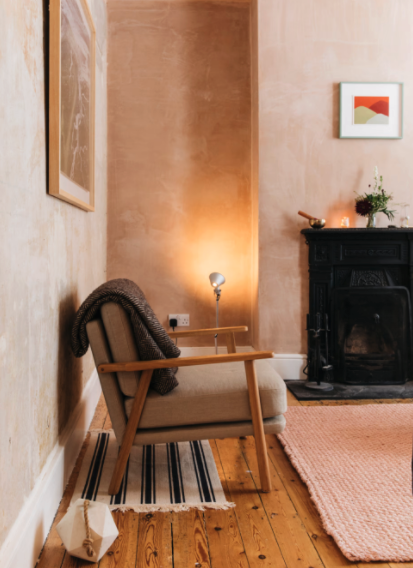